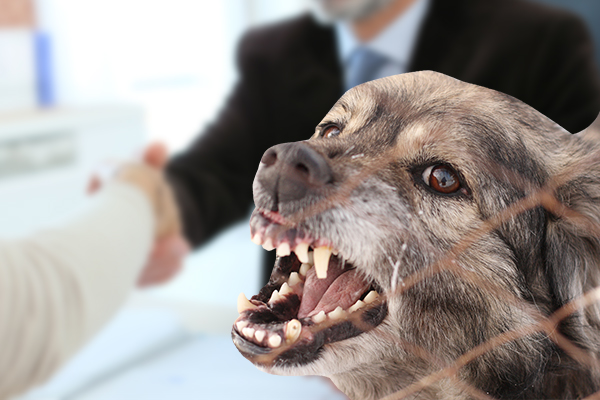 Dog bite lawsuit settlements in Philadelphia cover a myriad of things in order to ensure that people do not face a financial burden following an attack. These are referred to as “economic damages” because it’s easy to attach an actual dollar amount to them. You can prove how much your medical bills were and get a fair idea of what your medical costs will be going forward. The same is true if you’re filing for lost wages. However, dog bite lawsuit settlements may also include “non-economic damages,” which include reparations for other losses that are not always easy to assign a value to. Dog bite compensation for pain and suffering is one of these things that you may be entitled to, along with other non-economic damages like emotional distress or loss of companionship/ consortium.

Pennsylvania law typically awards reparations for medical bills with few questions asked. However, they offer a second tier of compensation for people with severe injuries or those who were attacked by a known dangerous dog. When determining whether someone’s injuries were “severe,” the court will look for proof that bones were broken, the victim needed multiple sutures, or that permanent disability or disfigurement occurred. To be clear, scarring does generally qualify as a disfigurement, which means many victims will qualify for the higher level of compensation. This entitles them to file for a pain and suffering dog bite lawsuit settlement, as well as for other things, like lost wages, damaged property, and further non-economic damages.

Payments for Dog Bite Compensation for Pain and Suffering will Vary

This is one of the most difficult areas of dog bite lawsuit settlements, because there are no steadfast rules that will determine what fair compensation is. In fact, around three-quarters of insurance company negotiations fall apart during discussions about the dog bite compensation for pain and suffering. Children will arguably have the most difficult time with emotional recovery, simply because they’re in the most character and behavior-forming years of their life, though adults often struggle emotionally after an attack, too. PTSD symptoms are common, and they may cause a person to become fearful of all dogs, afraid of the location of the attack, or to suffer issues like generalized anxiety. In serious cases, an attack can literally change the course of someone’s life. Because it’s difficult to assign a dollar amount to this, the courts generally look at similar dog bite lawsuit settlements that include the same injuries and victim demographics, to determine what a fair amount of dog bite compensation for pain and suffering is.

Dog bite lawsuit settlements may include payments for many things, including pain and suffering. However, you absolutely must have an experienced attorney on your side who can demonstrate the extent of your injuries and prove to the court how much the incident has impacted your life. At Philadelphia Dog Bite Lawyer, this is the type of attorney we feature; those willing to go above and beyond to stand up for the rights of their clients and ensure they get the full amount of compensation they are entitled to. Get in touch with an attorney featured on this site to take advantage of their free consultation today.