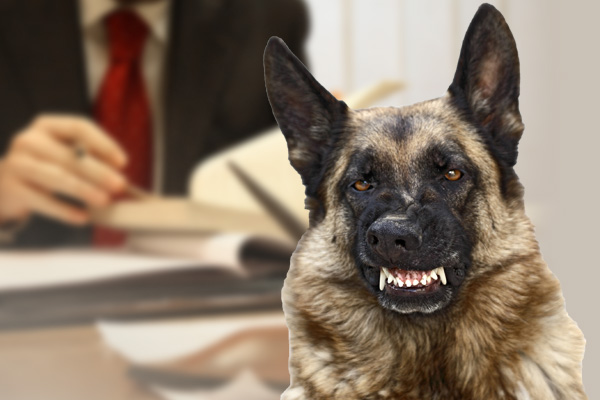 Philadelphia dog bite compensation laws often favor the victim, in order to ensure that the victim and his family do not suffer economically after an attack. Recovering damages after a dog bite isn’t always simple, though, especially when the injuries are severe. While the state of Pennsylvania will readily give a dog bite settlement award to someone that will cover his medical bills, loss of income after a dog bite can also be a major concern. Sometimes, time away from work is necessary during hospitalization or during recovery. In very serious cases, a person may need time off work due to repeated surgeries, or they will have reduced capacity to work, or they may face permanent disability. In these situations, loss of income after a dog bite can result in major lifelong difficulties. Dog bite compensation awards can be ordered by a court to cover these expenses as well.

Only those with “Severe” Injuries May Receive Lost Wages

Compensation for loss of income after a dog bite is only available to those who have “severe” injuries or those who were injured by a known dangerous dog, per Pennsylvania laws. While this obviously extends to people who require surgeries or broke bones, it can also apply to someone who needed multiple sutures or suffered permanent disfigurement. The injuries do not need to have been caused by the animal’s teeth, provided it was responsible for them, though medical records will be necessary to confirm that the injuries/ disfigurements are a direct result of the attack. For example, a victim who has permanent scarring on his hands from fending off an attack would likely be considered to have “severe” injuries, as would someone who was tackled by an animal and broke bones during the fall.

The courts do not automatically provide dog bite compensation awards to everyone who is injured. In order to qualify for loss of income after a dog bite, you must prove that the animal was a known dangerous dog or that your injuries were severe. If the animal was not listed as a dangerous dog before the attack, you will also have to prove several other things, including that the attack was not provoked.

The amount of dog bite compensation that’s awarded will vary in each case. If you are interested in recovering damages after a dog bite for your earnings, the courts will consider your present and future lost wages. For example, a gifted pianist who can no longer play after losing a finger will receive a greater dog bite settlement award than someone who only had a scar or whose future income is not wholly dependent on the disfigurement or injury. It’s advisable to have an experienced attorney on your side who can prove the extent of your injuries, as well as the ongoing impact of them, and will seek a fair amount to cover all of your future losses. The attorneys highlighted on this site have experience in Philadelphia dog bite law, and will fight to ensure you receive the full amount you’re entitled to. Contact any or all the attorneys listed to get your free consultation today.